I started reading the book of Esther this month as its the bible chapter of the month for my online bible study group and I had so many thoughts why I have decided to share here. I have studied the book of Esther before but the thing about studying the bible is that you learn new things every single time you read a passage again. So lets study Esther like it’s our first time.

My fun summary of Esther Chapter 1:

In a land so far away… Cue Game of thrones music There was this beautiful and wealthy kingdom that stretched out from India to Ethiopia.. (that’s like half of Asia btw). It was a very large kingdom. In this Kingdom, there lived a King with too much money and a drinking problem. He ruled his land well, we can’t say the same about his household. He got bored one day and thought to himself, “why don’t I throw a part for everyone?” Not a bad idea his aides said… But they were used to parties all the time as there wasn’t much going on. They had money and slaves and everything else they wanted. The King thought again to himself ” How can I make this party groundbreaking and earth-shattering?” hmmmmmmnnn…. Let’s have a party that never stops for 6 months… ” wow”, his aides said ” Now that will be an unforgettable party”

And so they did it… They threw a party which lasted for 3 months…  In the middle of this party, The King asked for his wife to be brought in so that he could show her off to his friends…Well, she said NO. She was busy and wasn’t going to honour his request.  He had forgotten that while his queen was very beautiful, she was also strong-willed and opinionated.. A Feminist some would say. But we don’t know that.. Maybe she was just in a bad mood. Well, whatever the reason was… The King was not having it… ” How dare she tell me no? does she know who I am?” He was super drunk and super angry and he had her thrown out of the Palace thanks to the advice of his friends who obviously didn’t like her much.

Now I wish this was where the story ended but no,  In addition to throwing Queen V out of the palace, He made a rule that every woman had to obey her husband no matter what.  🙁 Now that’s where the first part of our story ends… What a damper to the epic party… I’m sure no woman in the kingdom wanted to party after this happened.

Now lets come back to real life: My thoughts were all over the place about this bible verse.. some supporting queen V, some others not so supportive.

Here’s what I think.

In conclusion, Maybe we shouldn’t feel bad for queen V, who knows maybe after she left the king, she found a man who valued her guts, beauty and brain.. (I really hope she did) yea, not a man whose story we know about but a man she was happier with.. Esther became stuck with a husband she could only see once in a year. lol. another back story I created but if this is true then queen V didn’t lose much.  In this way, God would have worked for her good. If it didn’t work out this way for her then I have no comment.. We’ll ask God in heaven.

In summary, while I know this piece was about a bible character (who may or may not be fictional), I really learnt a lot from studying this chapter of the bible. My outtake is,

The difference between this earthly king and our heavenly father is that our heavenly father always gives us a second, third, fourth, multiple and unlimited chances. no matter how many times we’ve said no to his call, disobeyed or ignored him. He never ignores, discards nor casts us away. His grace is ever sufficient and his love is all-encompassing… (both male and female so some people don’t feel left out).

That’s my ultimate takeout from this chapter. What’s yours? 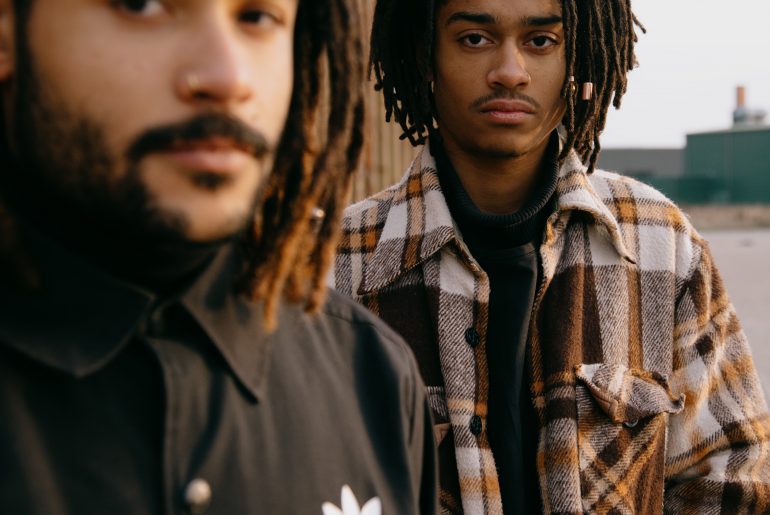 The Parable of the Prodigal Son: Taking the side of the Older son, Luke 15:11–32 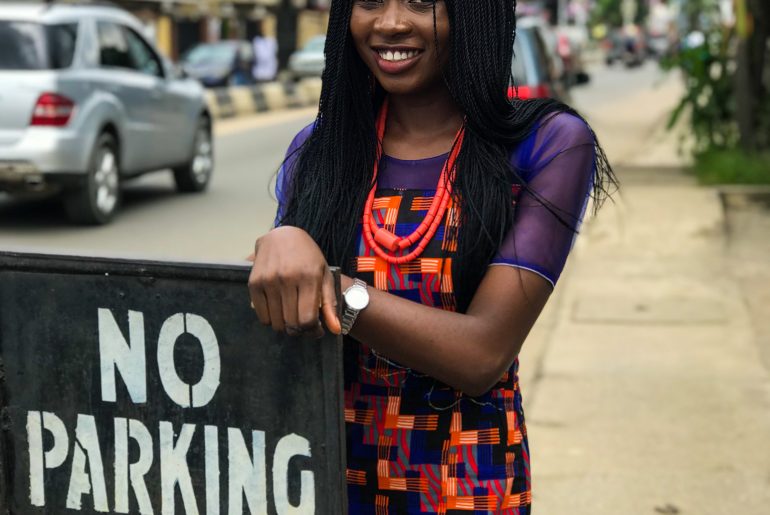 Lessons from a Women’s empowerment event 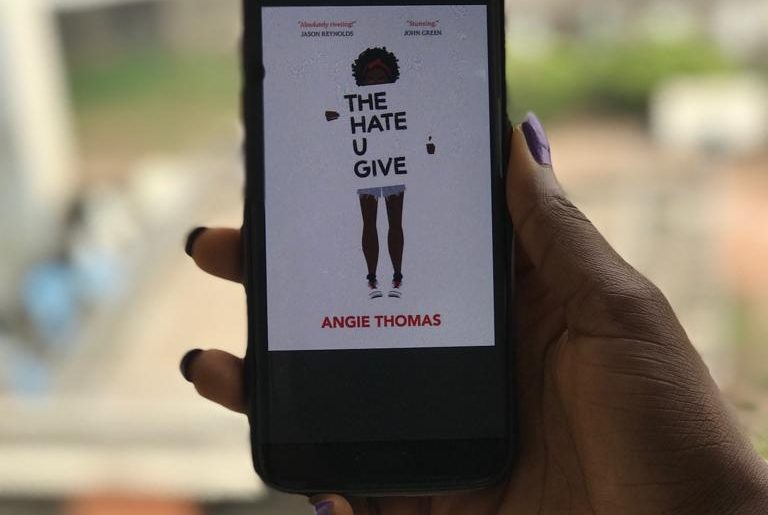