My Journey to product management Part 1

I was in the middle of a one on one with my manager in 2016 and we got stuck on this “where do you see yourself in 5 years” question. I was kinda tired of my role and I was looking for something a little more challenging. There was really nothing new to be done. I had this whole pitch prepared about my plans for my job blah blah blah that I didn’t really believe in and before I finished explaining, my manager just mentioned; “I think you will be a great product manager”. Huh? I had never heard about product management before and he showed me this video.

I probably watched the video 10 times that evening.. (I used to resume work late and stay back till evening because.. Lagos Traffic.) I was amazed at the stuff people like me were building all around the world.

I spent the rest of the week watching YouTube videos, reading articles, stalking people etc.. I came up with a plan and started executing slowly and steadily.

I found out that my role actually intersected with product management and I was able to join the PMO organization in my company. (one of the benefits of working with a multinational).

I started to join their calls and just listened in. Everything was super confusing and their meetings fell at odd hours for me. (They were based in Seattle. I lived in Lagos) so sometimes I would stay extra late in the office to join in.

I volunteered to do little tasks, I connected with people in the role, incorporated their materials and methods of execution into my actual job and just soaked up as much information as I could.

I did these for about 3 months then moved on to stage 2 of my action plan. Which was actually learning skills I needed for the role. By definition and practice, Product management intersects Business, Technology and Design. I decided to focus on Business and Tech. The design part would come later. Business came first because my role as a Category manager involved a lot of Strategies, Marketing, Account Management and Sales. I was basically practising the business side of things. Where I had a gap was the technical part. To give more context, I studied computer science in school and had even been a Network Engineer for a very short period in my life but I had never worked in a technical capacity since NYSC.

I had 2 Solutions to this:

The first was to take online courses: My company gave staff a subscription to Safari books and Oreilly. I also signed up for Pluralsight and Udacity courses. I’ll do a separate post on the courses I took that helped my transition. Strangely. I had worked in that company for almost 3 years at that point and didn’t know what training benefits I had access to.

The second solution was that I decided to shadow the Technical consultants in my organization. Remember I mentioned that my role was becoming boring, so I had some free time. I decided to work with my manager on a shadowing plan. I worked in my department for 3 days in a week and I shadowed the Premier Field Engineers and Consultants for 2 days (I had low key hoped to be hired by them but that’s a story for another day). I basically became an intern again. Just following them for meetings, client visits and looking over their shoulders as they were typing on their computers.

I did this for almost 3 months.. Eventually, I had to stop doing this as they didn’t hire me 🙁 and I had to justify my salary by doing some actual work in my department.

I was super grateful for the opportunity and the learnings I was able to take out of the experience..

I tried to find other PM jobs within my organization but I either had visa/passport issues (the agonies of owning just a green passport) or was not qualified for the role. Eventually, I left my job, took some time to be funemployed and then started 3 businesses the following year… I was BUSYYYYY!!!

Safe to say that when I eventually burnt out, it was as dramatic as Humpty Dumpty’s fall from the great wall.  Let’s save this content for another day.

My third business venture as an IT consultant was the most significant because it helped me practice my product management skill in small businesses. I learned how to think like a business owner, how to apply Tech skills to help small businesses grow. It also opened a lot of doors for me to learn and meet other tech professionals. People were throwing courses, events, grants and opportunities at small IT businesses and I was just grabbing as many as I could possibly take on. It was while I was at this that I got an opportunity to work as a Product Owner with a startup in Germany.

Of course, it didn’t happen just like that but I’ll stop here so watch out for part 2, 3 and maybe 4 where I talk more about the courses I did, My mistakes and struggles, the lessons I’ve learnt so far, the job search process and my experience at my first real PM job.

If you read up to this point, you are the real MVP.

So far, let me know if you have any questions or if there’s something else you’ll like to know in the comment section below. 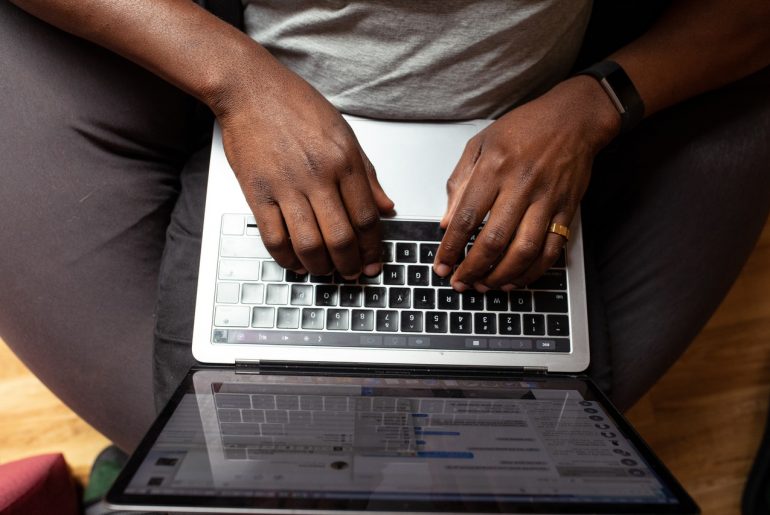 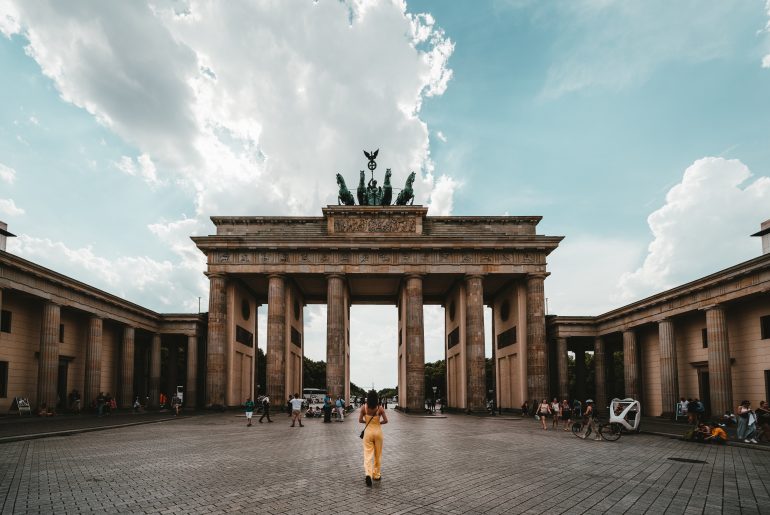 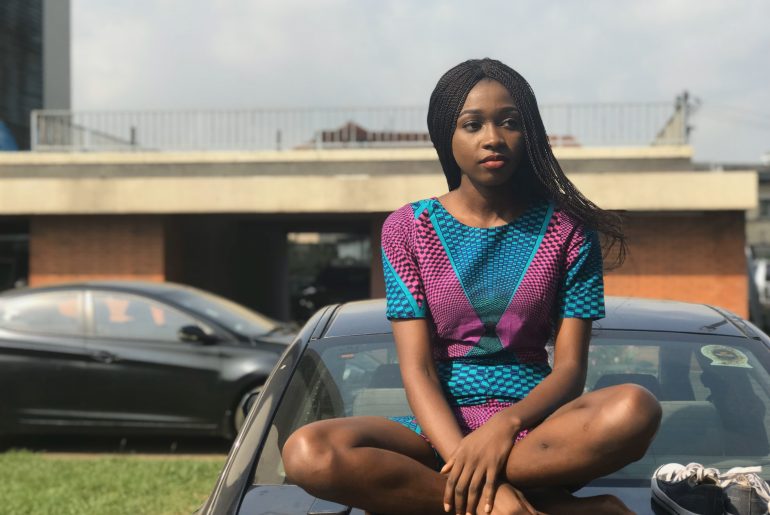 Struggles/Mistakes I have made as a Product Manager